2018 has been designated the European Year of Cultural Heritage. Europe declarations on Cultural Heritage seek to promote cultural and intercultural diversity, the conservation and safeguarding of cultural heritage and its enjoyment by a diverse public.

As part of this framework, the CREADIS3 project (Smart Specialisation Creative Districts - INTERREG EUROPE), led by the Basque Government, has set up the European Conference titled "Cultural Heritage: innovating on past and future", which will be held in Vitoria-Gasteiz (Basque Country) on 11-12 December 2018.

The Conference aims to explore different perspectives on Cultural Heritage understood as a social and creative ecosystem.

Under the slogan "innovating the past", the Conference revisits Cultural Heritage from the social perspective of memory (fluctuating and unstable) and of monuments (contextual and relational). Moreover, under the slogan "innovating the future", the Conference aims to discuss the future scenarios of Cultural Heritage in terms of new governance models, new strategies of technological inclusion (digitalization) and new forms of social participation.

The conference has the following objectives 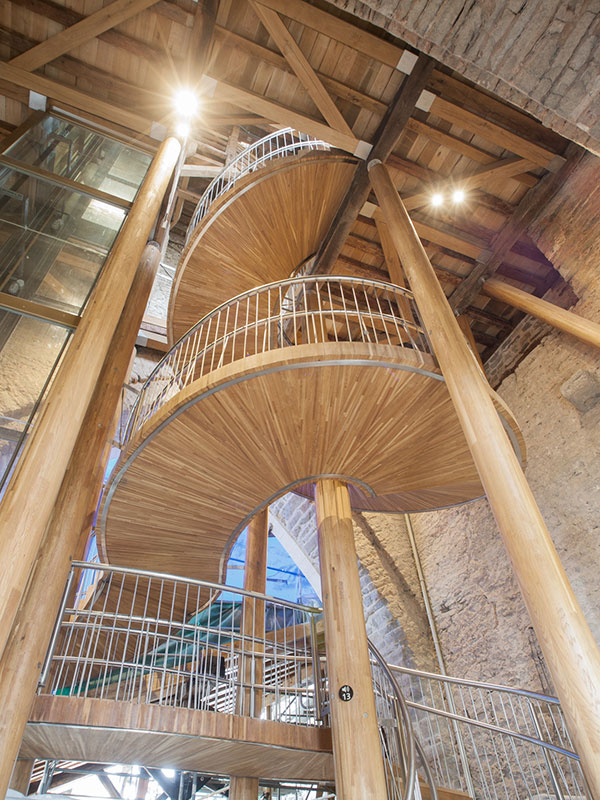 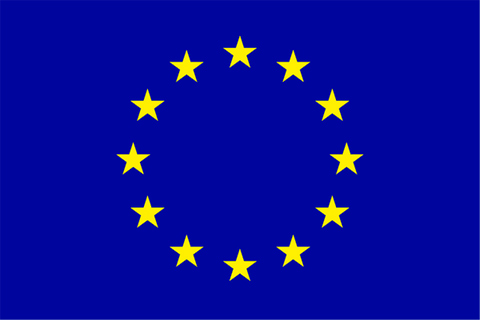 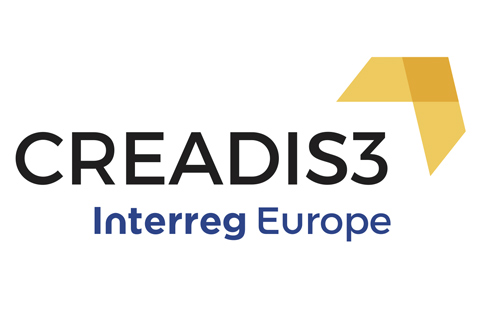 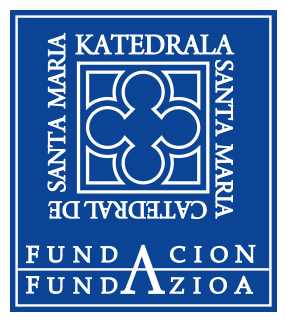 We use cookies to help improve your future visits. If you continue to use this site we assume you are fine with our use of cookies. I understand | More Information